Celebrating the past, present, and future of the LGBTQ+ community. 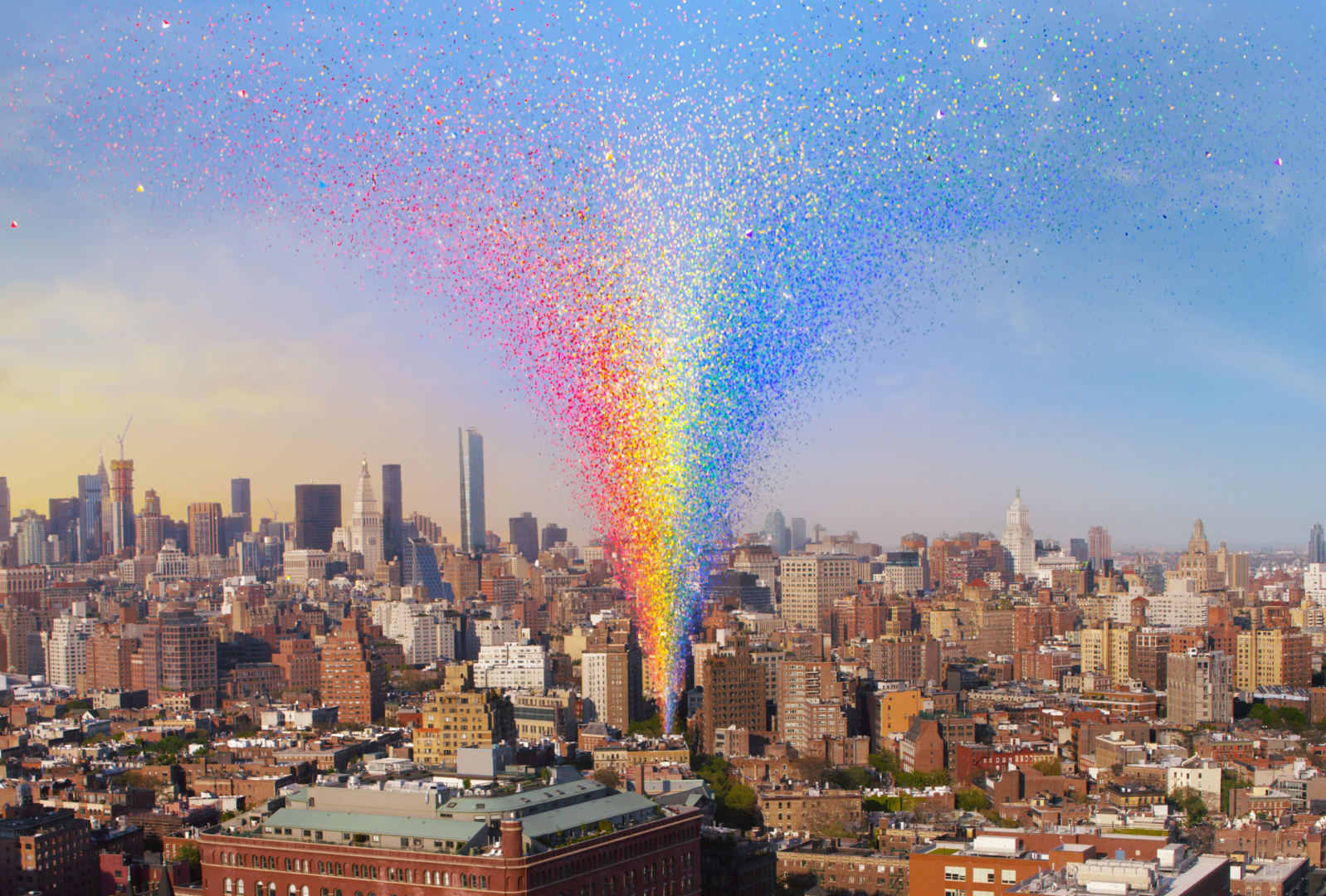 A Living Monument to 50 Years of Pride

The LGBT Community Center of New York City, with support from Google.org, has worked to preserve LGBTQ+ history for future generations by extending the Stonewall National Monument from its physical location in New York City to a digital experience that can be accessed by everyone, everywhere.

Stonewall Forever is the result of the LGBT Community Center’s efforts. It’s a living monument to Pride, connecting diverse voices from the Stonewall era to the millions of voices in today’s LGBTQ+ community. The monument features digitized historical artifacts, oral histories capturing the early days of the movement, a short documentary by Ro Haber that highlights unheard stories from the LGBTQ+ community, and photos and messages from people around the world.

You can experience Stonewall Forever online and become a part of the living history of the LGBTQ+ community by adding your own story to the digital monument. If you’re in Christopher Park in New York City, you can also experience it live through an augmented reality (AR) app.

Add your story to the monument

On June 28, 1969, the Stonewall Inn was raided by the New York City police – a common police practice at the time for bars frequented by the LGBTQ+ community.1 But that night, instead of giving in, a group of brave individuals stood up. What followed were five nights of protests for LGBTQ+ rights, setting in motion the next 50 years of Pride.

After that, LGBTQ+ rights’ organizations began to spring up across the US and around the world. On June 27 and 28, 1970, the first Pride parades commemorating Stonewall took place in New York City, Los Angeles, San Francisco, and Chicago.2

To celebrate this year’s historic Pride, Google is launching Pride Forever, a campaign that’s rooted in sharing LGBTQ+ history with our users. In the last 50 years of the LGBTQ+ rights movement, there have been many successes but also some stumbles–and there’s still a long way to go. But the legacy of Stonewall lives on in every coming out, every struggle, every victory, and every Pride march.

Today, Pride parades span 174 cities in 46 countries worldwide,3 keeping alive the legacy of those who stood up 50 years ago. This year, Googlers in 51 locations around the world will join Pride marches to celebrate the past, present, and future of the LGBTQ+ community.

The State of Pride

Legal in 28 countries
Illegal in 167 countries4

Serve in the military regardless of sexual orientation

Legal in 175 countries
Illegal in 20 countries5

Legal in 168 countries
Illegal in 25 countries7